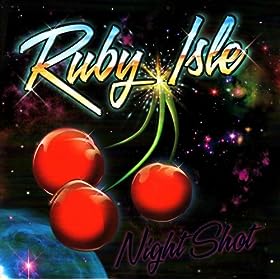 Get ready to cut the rug, because this here is a bumping dose of pure dance energy from this indie supertrio. Dan Geller and Mark Mallman grew up together in Wisconsin playing chess and trading mixtapes. After graduation Geller, whose mixtapes often included The Smiths, The Cure and New Order, moved to Athens, GA, started up Kindercore Records, and began recording pop-tronic gems under the name I Am The World Trade Center. Mallman, who had contributed bands like Pink Floyd and Velvet Underground to their mixtapes, went the art school route and began recording over the top piano pop under his own name. The two reconnected and wanted to blend their styles of music. That’s when drummer Aaron Lemay stepped in. When he heard the demos he said, “I can’t let you two fools attempt this madness alone.” Then there were three fools making foolishly fun arena dance music. I can imagine a grafting of Daft Punk and Queen producing a sound a lot like this.