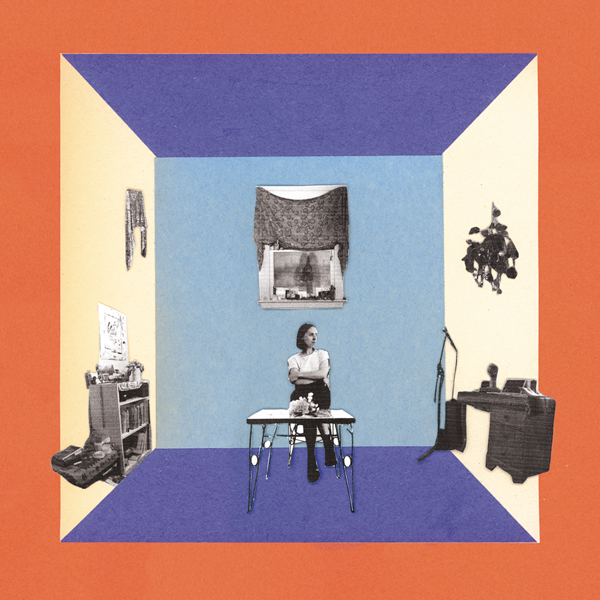 Meg Duffy, aka Hand Habits, is known for her work with Mega Bog and as part of the Kevin Morby Band. Now the singer/multi-instrumentalist has ventured into a solo career releasing her self-produced debut, Wildly Idle (Humble Before The Void), with Woodsist Records.

Wildly Idle is an intimate, lo-fi affair. It’s easy to hear that great care was given to its production. Give the standout, slow burner “All The While” (below) a spin, it’s a great taste of Duffy’s skills and one of my favorite songs of the year so far.

Wildly Idle is available February 10 via Woodsist. I highly recommend it.