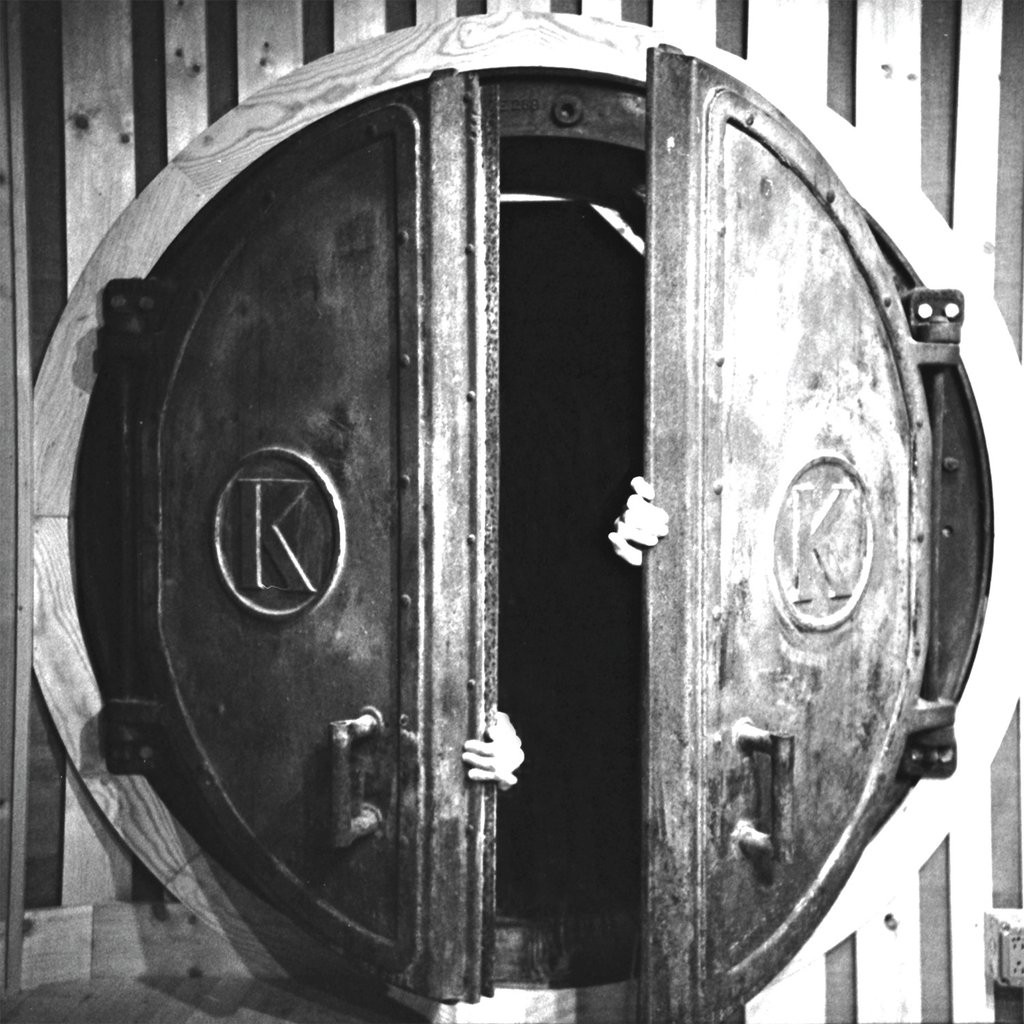 John Dwyer might be the busiest guy in indie rock; releasing an album almost every six months with his band Thee Oh Sees while maintaining a yearly release as Damaged Bug – his weirdo, space-pop solo project.

For those familiar with Dwyer’s Damaged Bug project; his latest album, Bunker Funk, isn’t much of a departure from previous DB releases. For the uninitiated, Bunker Funk is a beat driven, otherworldly, bizarro noise-pop record that will thrill you and weird you out at the same time. Enjoy.

[We have Bunker Funk (2 x LP with etched bug on side 4) on beautiful black vinyl – in the 3hive Co-op Shop, while supplies last.]