We are pleased to bring you the world premier of “Polecat” the hell-raising new single (and video) from Harrisonburg, VA rockers, Magister Ludi. It’s a quick minute and forty-eight seconds of pounding drums, heavy-sludge guitar riffs and some harsh gravely vocals (I hope this dude’s throat is okay). Check it out below.

Magister Ludi’s debut album, Deep Fakes, is out later this month via Funny / Not Funny Records. It’s a pretty nutty release that continues to grow on me the more I listen to it. Enjoy. 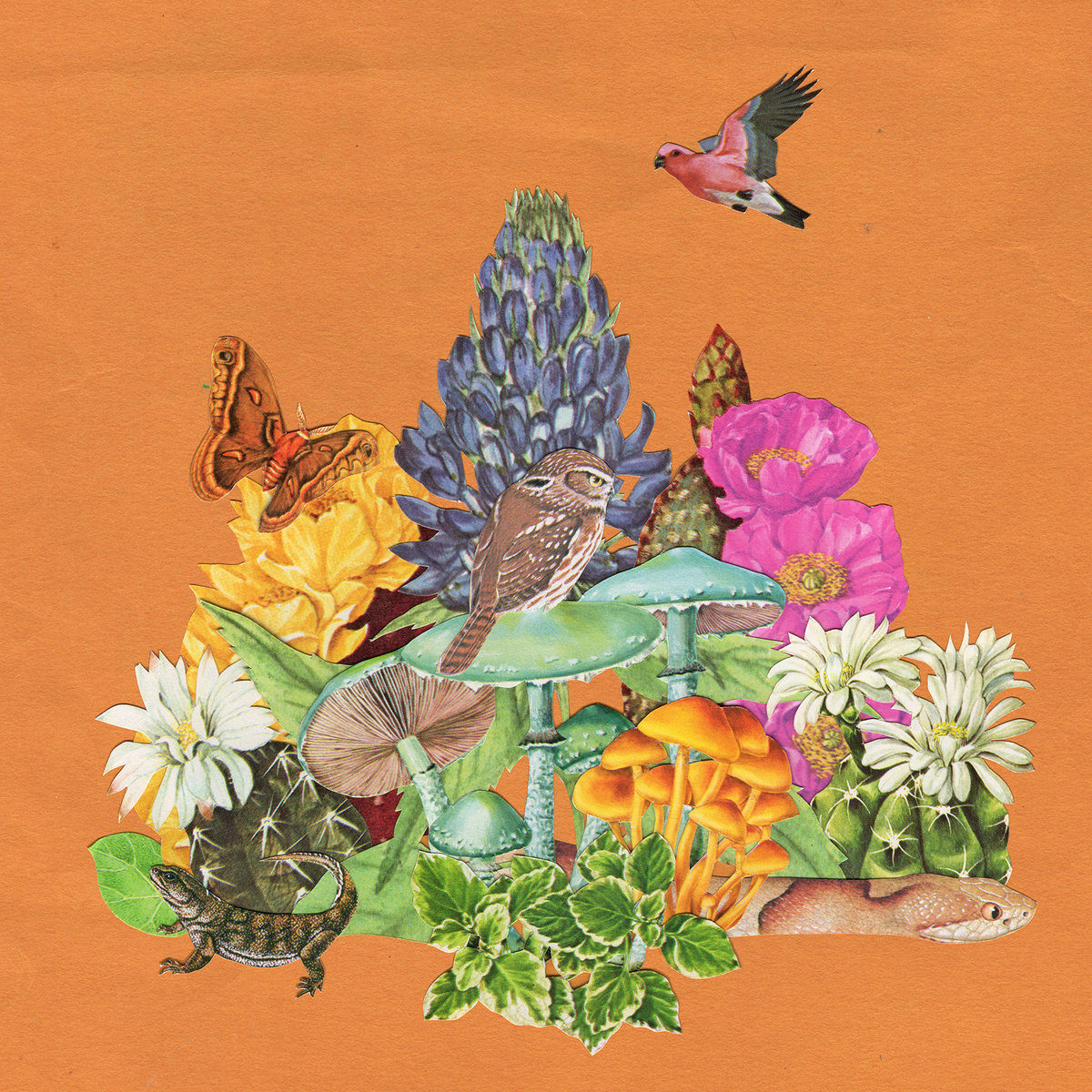 2019 was another great year for music, below are my top ten favorite albums 2019:

Also for your aural pleasure (and my own), I have attached a handy-dandy playlist of some my favorite songs from 2019… 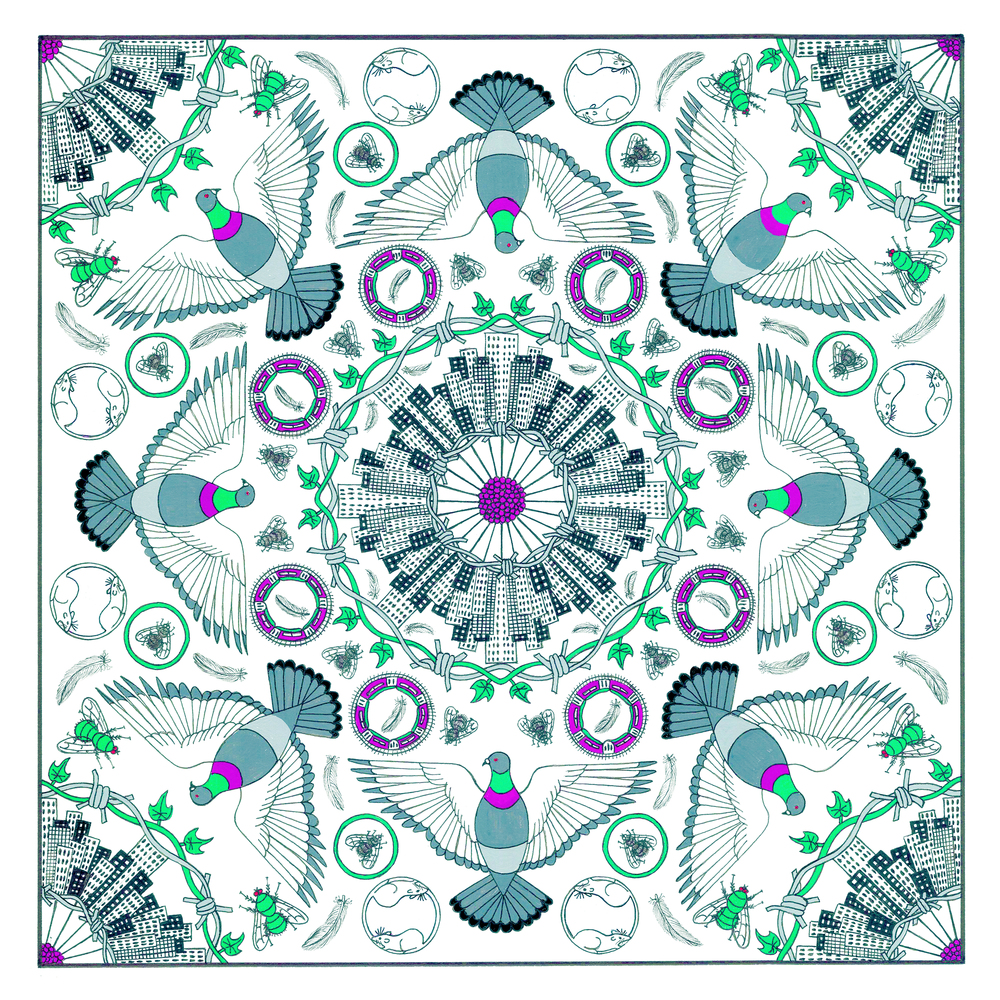 I am a big Jack Cooper fan. Mazes, Ultimate Painting and of course, his incredible solo album. I was stoked to hear about Cooper’s new project, Modern Nature, with Will Young (Beak>), Aaron Neveu (Woods) and Jeff Tobias (Sunwatchers).

On their debut album, How To Live, they combine their vast musical abilities to create 10 tracks of jazz-tinged, psychedelic rock that’s packed with layers and full of depth, which is heard throughout the entire album Check out the killer groove of “Footsteps” (below) for an example.

How To Live is available now via Bella Union. I highly recommend it. 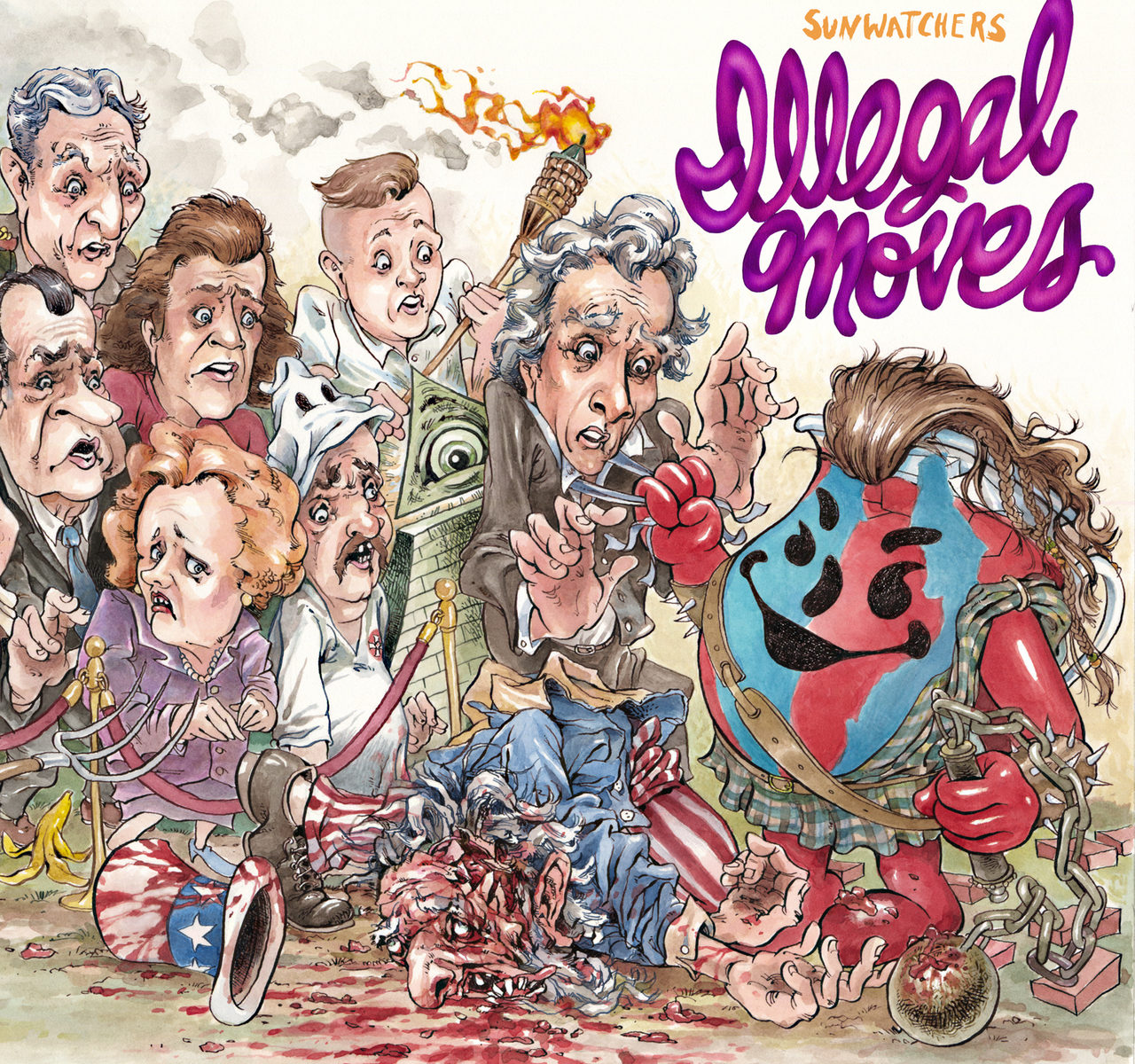 New York quartet Sunwatchers bring their A-game on their newest LP “Illegal Moves” (out now via Trouble In Mind). Their brand of jazz-psych meets noise-rock swirls and hypnotizes and just before you’re lost in their psychedelic haze they punch you right in the mouth. Give “Beautiful Crystals” and “Greeneyed Pigmen (Get The Blade)” a spin below to see what I mean. 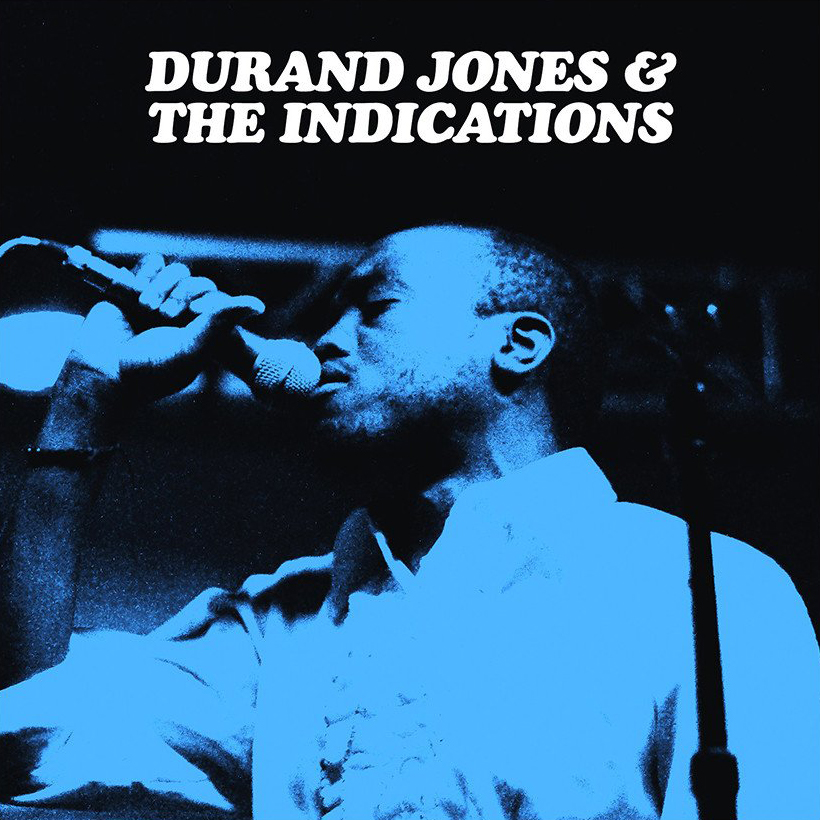 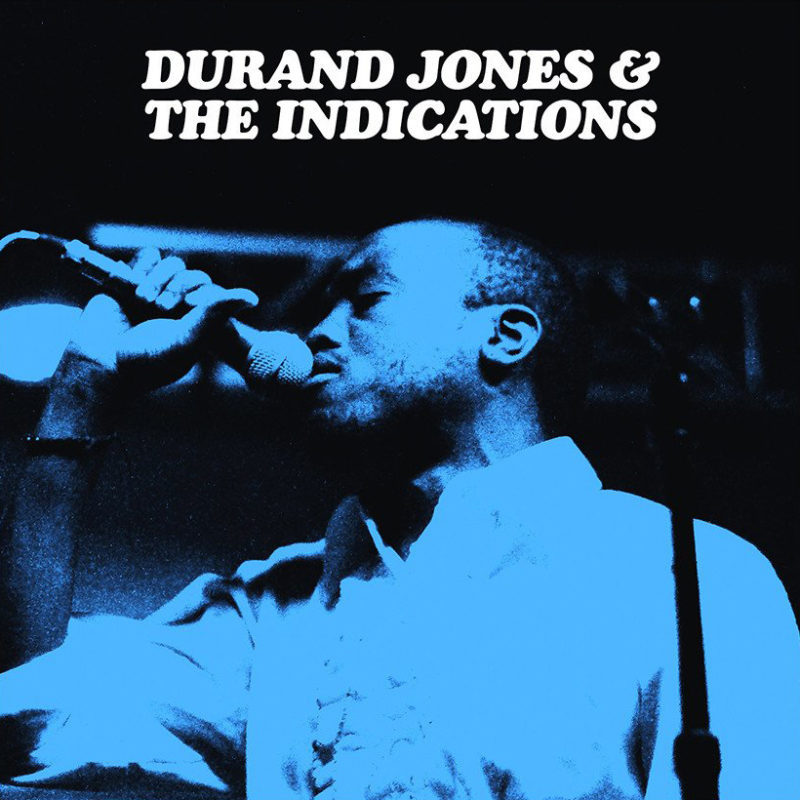 Shout out to Sam for getting the debut Durand Jones & The Indications’ record up on our Co-op Shop. Sam’s on point description: “Pure, timeless soul — rugged and raw enough to help ease the pain of losing Charles Bradley last year.” was all it took to get me to check this out.

Durand Jones & The Indications is an outstanding soul record that’s 100% percent worth your time. Although it’s only 8 tracks deep, the amount of groove packed into this bad boy is huge. Give “Groovy Babe” and “Tuck ‘N’ Roll” a spin (below) to see for yourself. 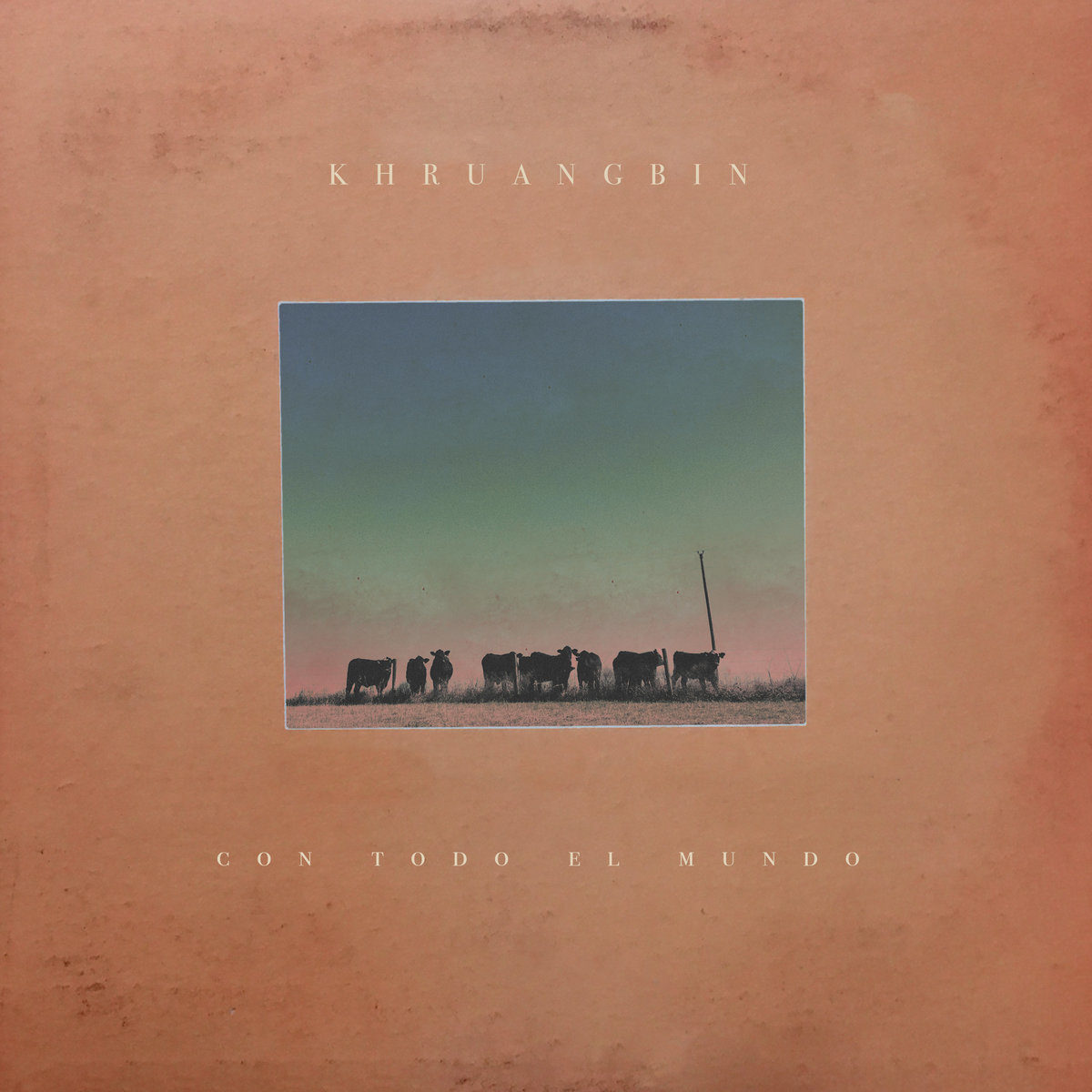 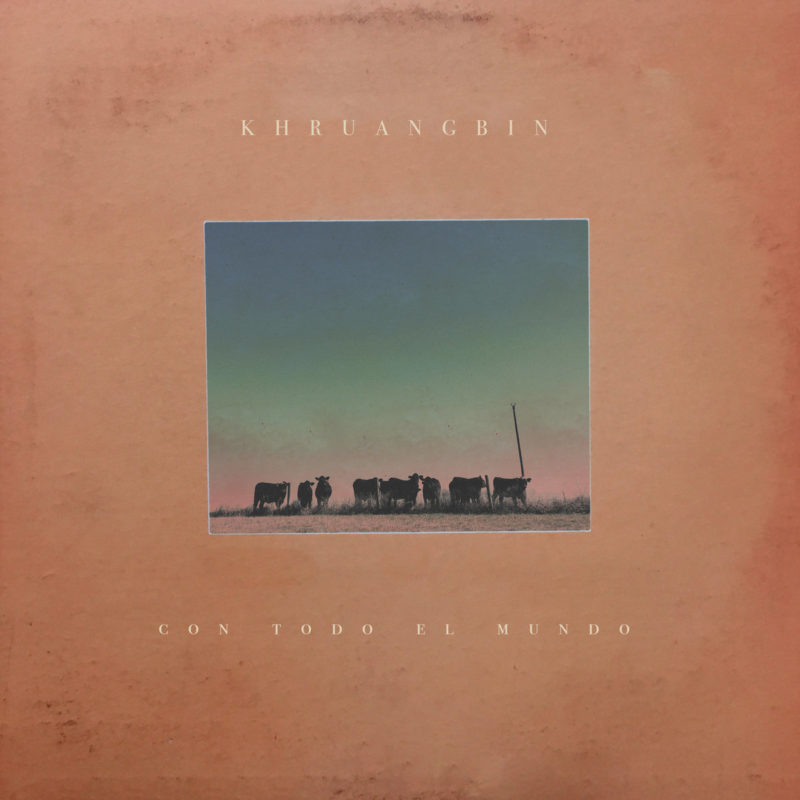 Houston, Texas trio Khruangbin (for the phonetically challenged like me, it’s pronounced KRUNG-BIN) came together from a common love of ’60s, ’70s and ’80s Thai funk and soul music (you can listen to their “Essential Thai Funk Mixtape” here). Their new album Con Todo El Mundo is a smoking hot, groove-filled slab of funk, psych and soul. Give “Maria También” a spin below for a sample – you will not be sorry. Con Todo El Mundo is out now via Dead Oceans and I can not recommend it enough. Enjoy. 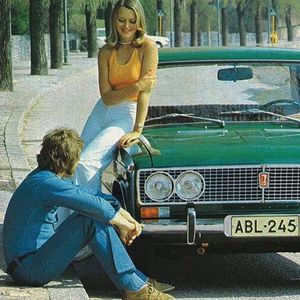 It all started with hearing Thundercat’s ‘Friend Zone’ for the first time. I immediately started thinking about what other songs would go with it in a mix – and it grew from there – 25 tracks of toe tapping groove. Thanks for inspiring this mix, Thundercat! 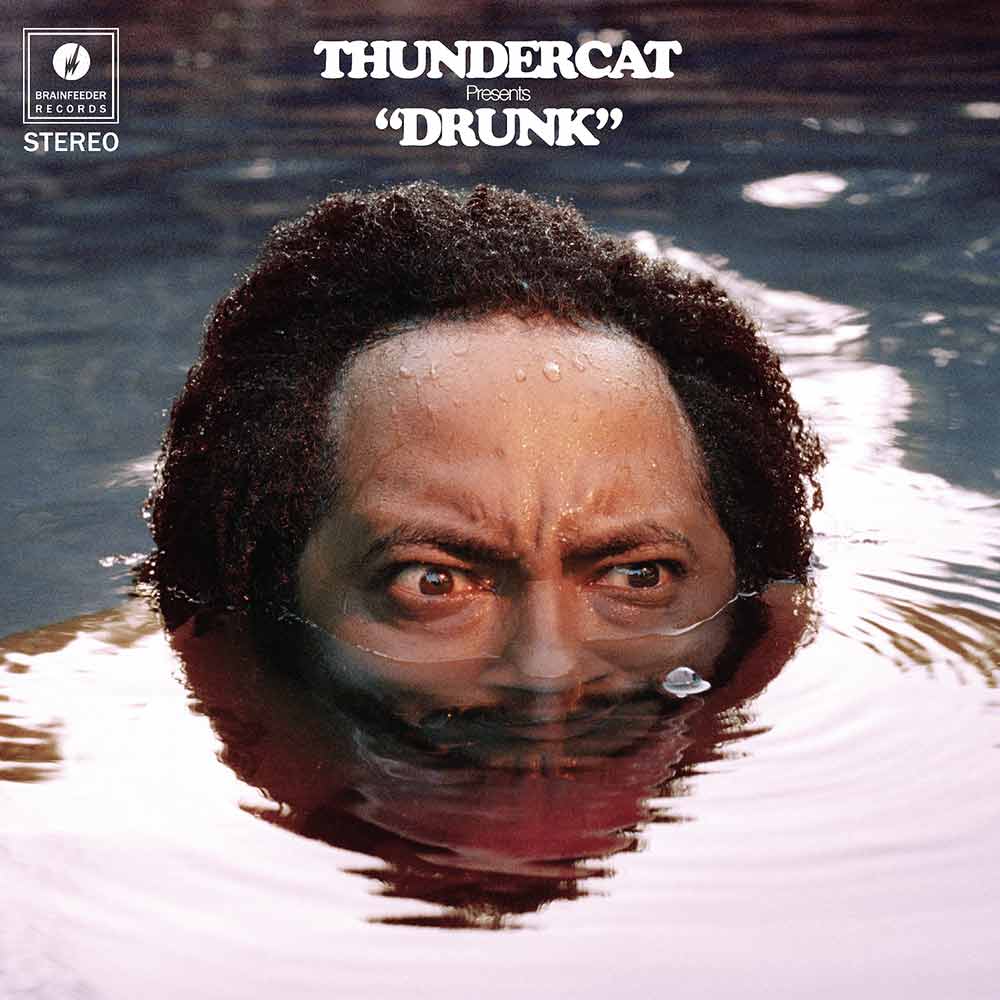 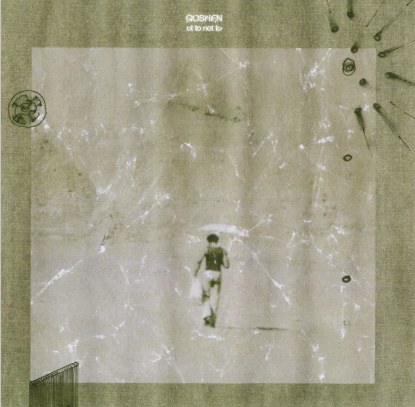 When James Blake first came on the scene, he was exactly what I needed to resolve my schizo relationship with modern R&B: tuneful and earnest with just enough glitch to appeal to my appetite for imperfection. Then he relied too much on his formula, as have numerous followers on, and things became predictable once again.

Along comes Ian Mugerwa – a/k/a ot to, not to – and his debut album of intimate, deconstructed R&B “experiments”, Goshen, on Nicolas Jaar’s Other People label. The compositions take turns evoking dirt-floor blues, avant-garde jazz, even Pablo-era Kanye. The unifying thread is Ian’s vocals which read as personal, hypnotic journal entries, sung/muttered/chanted as he carries us through his coming-of-age years.

This nuanced, eclectic effort could’ve easily veered into self-indulgent territory if it didn’t so clearly yearn to connect. It’s soul music in the most literal sense of the word. In fact, when recommending Goshen to a friend I said, “Listen closely.” It’s the best (and only) way to appreciate this album.