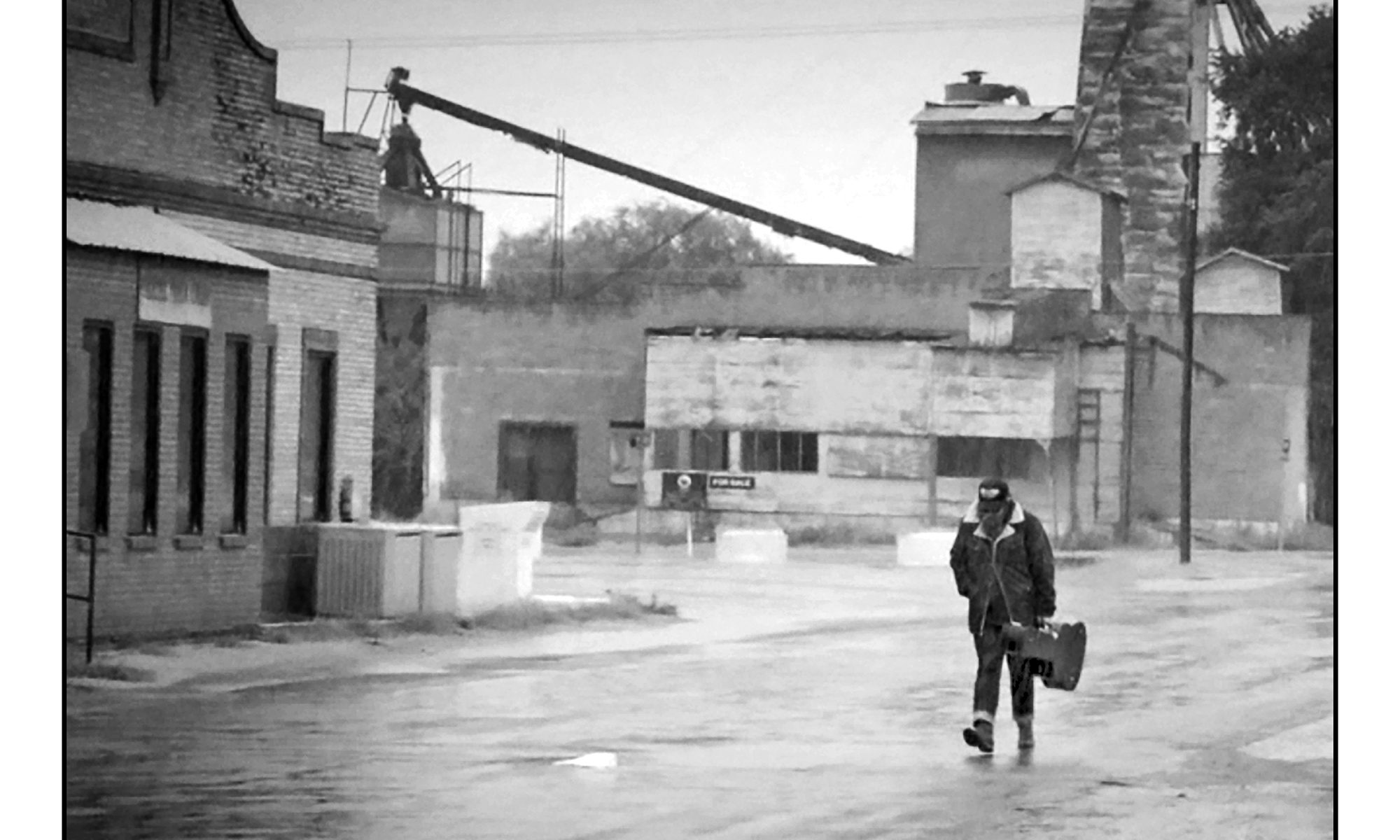 There is nothing better than music to take you away to other times, whether they be good times or bad. Courtney’s voice always takes me back to when my kids were little, when his other band, Brothers And Sisters, were on constant rotation in the house and in the car. Good times.

Now, 10 years later, Will is releasing his sophomore solo effort, Planning Escapes, which was recorded in Texas with his backing band, The Wild Bunch, which features members of Brothers And Sisters.

Planning Escapes has a little bit of everything in it’s 10 songs, from down-tempo country ballads to straight-up rock ‘n’ roll. Give the Neil Young-esque “Sad, Sad Eyes” a spin below, you won’t regret it.

Planning Escapes is solid from start to finish, I highly recommend it. Get your hands on it now from Will Courtney’s site.